Perfect Poetry to Perform to Parents 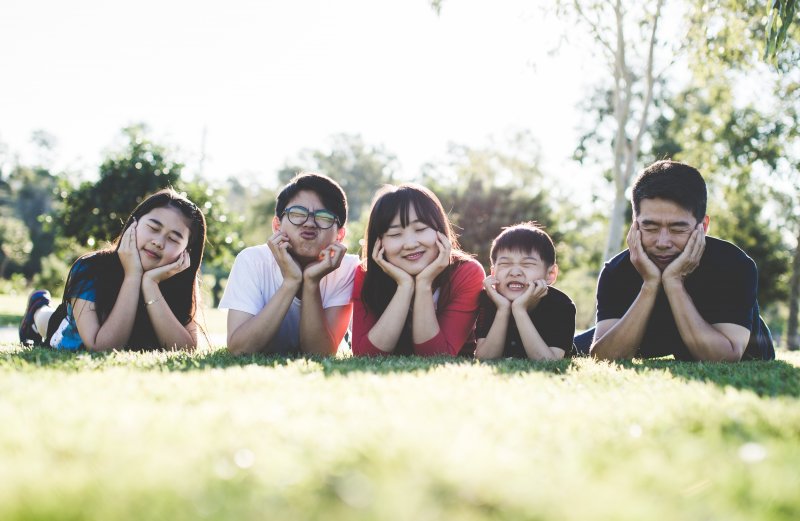 Perfect Poetry to Perform to Parents

Do you have an end of year performance coming up? Have you struggled to find a piece of English which is engaging, impressive, level appropriate and above all fun? Well, why don’t you have a look at a new poem called The Journey!


The Journey by Aled Harris is a poem designed as a class performance. It’s a simple poem, suitable for children, which uses onomatopoeia (words meant to represent sounds) as a device to emulate the sound of a train. It consists of a few different parts. The chorus and the couplets. The chorus will be spoken as the whole class. It has a couple of difficult words, but the effect that the words make together should be obvious. Being so short and repetitive, also, it shouldn’t take too long for a class to learn. Then the couplets (two rhyming lines) are spoken by individuals or small groups. The most fun element of this piece is the fact that the chorus changes as the poem progresses to enhance the feeling of being on a train. The class will need to work together to make it effective. It should be very rewarding.

To begin your rehearsals, you could build a lesson around trains and transport. Start with some simple questions: “What noises do trains make?” “Do you like trains?” “Have you ever been on a train?” and so on. Then, introduce the poem by either playing a recording or performing it yourself. You could have a little discussion with the class, asking them what the poem is about. They should instantly know it’s about trains from the sounds alone, even if they don’t understand a word. Consider teaching the words ‘rickety tracks’ and get them to form a line moving their hands in time together. If it’s a small class they could even walk round the room saying ‘rickety tracks’ together in rhythm, play-acting like a train. Try getting them at this stage to go fast and slow. You could even make a game out of it and have them race each other. Just allow the class to play with the sounds and enjoy working together. Then, once they’re confident with the first two words, you could introduce the rest of the chorus.

Perhaps at this point, you could ask the class to sit down and hand out copies to each of them. Go through the ‘solo’ couplets one by one and either ask for volunteers or assign people to say them. Practice with the class first, then allow individuals to practice. If you have a bigger class, you can even assign groups to say the couplets instead of soloists. Once everyone is comfortable with what they’re saying, you can start to have fun with how they say it. Your job here should be that of a musical conductor. Using gestures and signals to lead the class until they can work on their own. Alternatively, let a student take that role. They will really need to work on the timing to get them working as a unit.

With a little practice, this poem ought to be an amazing piece to show off the student’s ability to enjoy and play with the English language. Older students and higher levels will get it extremely quickly, lower levels might take a bit longer. Bear in mind that this is not for beginners and extremely young children will lack the required co-ordination and teamwork.

If you like this poem and would like to see some more work by Aled Harris, please extract the QR code and follow his WeChat account, Simple English Poems, where he posts one new poem a week.

Do you make assumptions about beginners?

How to STOP Students from the Summer Slide…

Is your student shy? Here’s how to help! 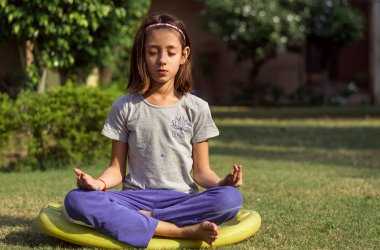 Activity Spotlight: Where is my Breath?