Caution: while kids are having fun in the sun, their brains may be at risk. Learn which summertime mind-melting hazards to avoid and get brain-boosting alternatives.

The sun’s strong rays aren’t just damaging the skin— they’re also lowering their brainpower. Frying lazily for days on end on the hot sand can shrivel a person’s smarts up to 20 IQ points, according to research by Professor Siegfried Lehrl of Germany’s University of Erlangen. An excess of inactivity reduces oxygen to the brain, dimming neurons and literally causing frontal lobes to shrivel. Add to that dehydration from excessive heat or alcohol, and it gets worse, decreasing brain cell volume by as much as 15 percent.

What you can do: Thankfully, the effect is temporary and can be fixed when the brain is cooled and energized. To stay sharp, encourage kids to play in the shade and drink plenty of water. Vigorous exercise is superb for developing minds because it instigates the creation of new neurons (brain cells).

Many parents, may let dietary standards slide during the summer months. If so, keep in mind that a daily menu of junk food — soda, candy, and sugary or salty processed treats — can considerably decrease IQ levels. In England, children ingesting an unhealthy diet averaged five IQ points lower than their more intelligently-fed peers. In India, students devouring foodstuffs full of artificial flavors, preservatives, and coloring lagged 14 percent behind their more organically fed rivals, claims an article in the Hindustan Times. Minerals such as iron and zinc are also essential. Indian researchers noted that children with anemia (iron deficiency) were burdened with significant developmental delay, and those with zinc deficiency have “memory deficits.”

What you can do: Remind students and parents during the summer, that while icecream is a perfect “sometimes” snack, eating healthy will help them stay smart and remember all those important things they learned during the school year!

What about “indoor kids” who enjoy 24/7 interaction with phones and computers? They won’t break their arms playing video games, but the mental risk is significant. Young children shouldn’t view screens more than two hours per day — it’s damaging to their developing neurological systems, resulting in hyperactivity and shortened attention spans.Those “safe” two hours can’t go unchecked, either. Specific cartoons are especially debilitating. A University of Virginia study reports that watching just nine minutes of fast-paced shows such as SpongeBob SquarePants impairs a 4-year-old’s executive function. Tween and teen boys should be steered clear of violent video games. An Indiana University study reports that combat games (think Call of Duty) reduce kids’ frontal lobe activation to such a low level that it matches those of teens with disruptive behavior disorders, leading to aggressive, impulsive behavior. Luckily, not all video games are so detrimental: speed competitions are a harmless option. Teenagers emailing and texting might also be dumbing down their brains; technology trend forecaster Paul Saffo asserts that these activities lower their IQ by 10 points.(Learn more about screens and kids.)

What you can do: Give kids ideas about going into the exciting three-dimensional world of the great outdoors. Another great screen break: teach kids to match their wits against each other in chess, which has been credited with elevating problem-solving ability and pattern and object recognition. Other good games with brain-boosting potential include Scrabble, backgammon, and other board games.

Children will spend more time at home with parents and grandparents. Many will travel back to their hometowns as well. Discipline methods may be stricter from older generations. So letting parents know how this might affect their child could improve student’s quality of life.  Studies show that spankings reduce IQ by 2.8 to 5.0 points. Yelling at children can be harmful as well. Harvard research suggests that “parental verbal abuse” damages a child’s verbal IQ.

What you can do: Sadly, not much. If your school can host parent education/training meetings that give alternative discplining methods, that might be a step in the right direction. We put postitive discipline tips in our WeChat groups with parents, share many articles/videos in Chinese on the topic.

During the summer, children may be spending more time at home, so make sure it’s a safe, brain-healthy place. Indoor mold contaminating a house can triple the risk of scoring low on an IQ test, claims a 2011 study from Jagiellonian University in Krakow, Poland. Lead lurking in old paint chips and many bright-colored toys can cause an IQ loss of four to nine points. Second-hand smoke is able to maim mental growth by five IQ points in reading.

What you can do: Clean the walls. Keep the smoking outdoors and away from your kids as much as possible.

Adventure-seeking adolescent are giving little thought to protecting their mind matter during the long, lazy days of summer. But extra caution is in order when it comes to tweens and teens attracted to risk. Injuries and concussions — via car accidents or skateboarding crashes, for example — can result in severe mental damage. One study reports a 14 point IQ loss after 20 weeks. Teenagers imbibing alcohol, especially binge-drinkers, expose their still-developing brains to possible long-term impairment. Teen smoking is similarly unwise. Research has determined that the habit is associated with cognitive damage.

What you can do: Remind parents that while encouraging their adolescent’s independence, keep an open dialog about their whereabouts and who they’re spending time with and what they’re doing.

Just because kids, and parents, are away from school, there’s no reason to stop thinking about education. The dreaded summer slide — when students not involved in summer learning lose on average two months of grade-level math and reading — is one of the biggest risks to brains during this long break.

What you can do: After two to three weeks of vacationing, many children are happy to enroll in summer school classes, especially to study subjects they’re curious about. Summer is also a time for parents to get pushy about their child’s next regular school session. Ask parents, “Are your children enrolled in the classes they want and with the best teacher available?” In Maximizing Intelligence, author David J. Armor cites studies that show bad teachers deflate their pupils’ IQ by two points annually. What’s more, Armor cites reports indicating that overcrowded classrooms disadvantage children by the same margin, two IQ points per year.

This article has been edited to include more topics/solutions for Chinese students. 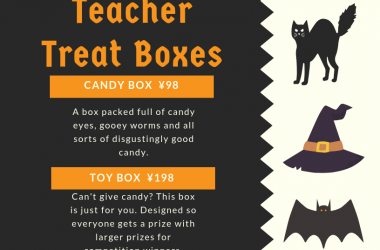 Make Your Halloween party a success with a TeacherTreat Box! 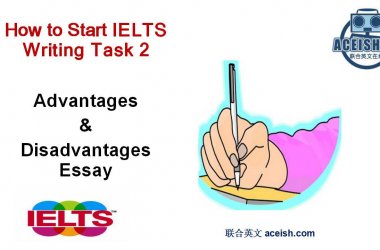 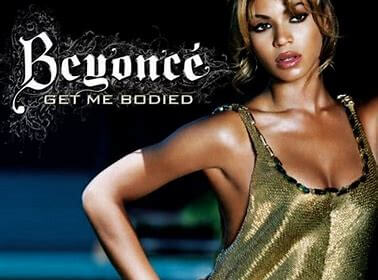 4 Songs to AVOID in your ESL class!

Get a FREE E-Book: 100 Ways to Help Beginning Readers