​Sometimes, when studying Chinese, you are struck by a word that makes you look twice. “Is that really how they say that?” It could be that the literal translation ofthe word is cute, weird, cool or funny or that the character itself looks interesting, either way, Chinese has many examples of words that stand out. Here are my top five:

Our first entry is probably the most boring in terms of what the item actually is. It’s just a tap (faucet) that you would find in the kitchen or bathroom. Its Chinese name translates literally to ‘water dragon head’ though. And if you’re anything like me, washing your hands will never be the same again after knowing this information. Alright, well maybe it will be but it’s still a cool name for something so dull, isn’t it?

The second word is a very basic character which will probably be learnt very early on in your Chinese speaking career. It means ‘fly’. What makes this character cool in my opinion, is that it looks like a hummingbird flying. It’s got the beak, it’s got the wings, it’s got the tail. It’s one of those beautiful characters that you see once, you learn instantly, and you never forget!

The next needlessly cool word in Chinese just means ‘right away’ in English. The two characters in Chinese literally mean ‘horse’ and ‘up’ but together they can be used to mean ‘on horseback’. In everyday usage though, it’s far more likely used in the context of ‘immediately’ or ‘soon’. Imagine a conversation thousands of years ago: “When is Johnny Wang going to get here?” “He’s already on the horse.” That’s much cooler than just saying ‘Pretty soon.’

In Chinese quite a few animals have very cool names when you translate them literally. My favourite by a long way is the owl.

I don’t think I could think of a name more perfect for any animal in the world. It’s poetic in its cuteness.

The last word for today might be a little more serious than the others, although it’s often used jokingly. The characters literally mean ‘alcohol ghost’ and it’s the word used for someone who likes their drink a bit too much. This could be the serious condition of alcoholism but just as often it’s used in a casual way for someone who drinks too much. Either serious or as a bit of a joke, the English words ‘alcohol ghost’ are once again basically stand alone poetry.

And that’s it. My top five favourite Chinese words for normal things. What do you think? Did I miss out any of your favourite words? TeachersHouse runs a couple of Wechat groups for learning Chinese. One is for beginners and one for more advanced students. If you’d like to come and tell us what your favourite words in Chinese are, we’d love to hear them!

Visit www.TeachersHouseShop.com/network to see all the groups and request to join! 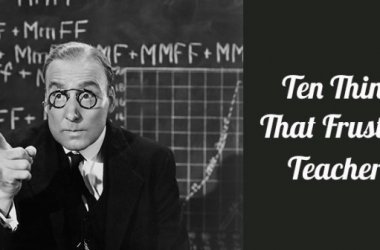 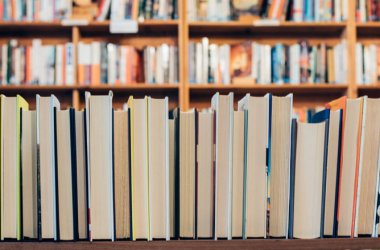 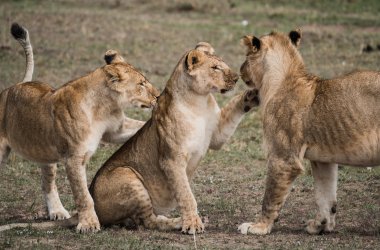 In Defense of Games in Education: Learning through Play